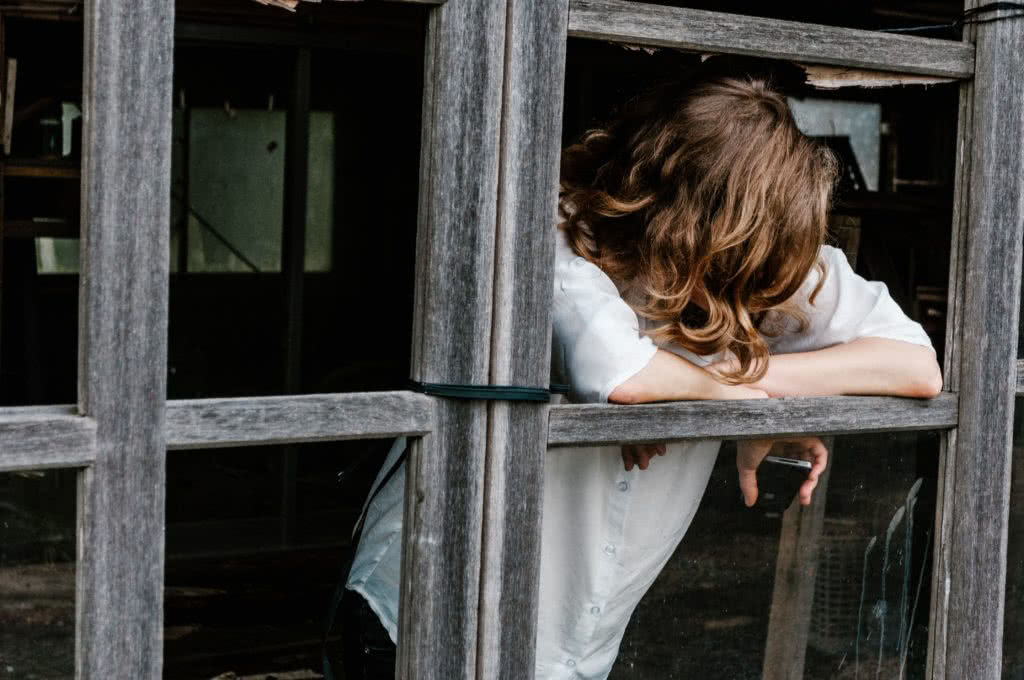 Every parent knows that the transition into the teen years changes everything. No longer small, vulnerable children, our teens can morph into emotionally unpredictable, quirky, and maybe even rebellious young adults seemingly in the blink of an eye. This is how they grow into the adults they will become, and we want them to be. But it isn’t always an easy path. Being a teen today is tougher than when we were teens, and struggling with teen anxiety is a reality for many.

Teen anxiety is different from adult anxiety. And the difference is biological. Deborah Yurgelun-Todd, PhD of Harvard University’s McLean Hospital Cognitive Neuroimaging and Neuropsychology Laboratory and her team have found evidence that teen anxiety is tied to brain development.

During adolescence, brains grow and change. Instead of the subcortical and limbic structures controlling the cognitive processing as it does in younger children, the prefrontal cortex begins to take over both cognitive processing and behavioral inhibition. This is known as frontalization.

Frontalization does not happen all at once. The brain matures and changes over time. And that means the way teens think changes as their brain does.

One of the primary ways in which teens begin to think differently with frontalization is an ability to begin reasoning abstractly. They are now able to begin taking an observer perspective of themselves and make inferences about other people’s thoughts and feelings.

Isabell Rosso, PhD who works in Yurgelun-Todd’s lab, infers that this new awareness may cause teens to worry more about what other people are thinking of them which could create new vulnerabilities to social anxiety and other emotional disorders in some teens.

So, how is a parent to distinguish between normal teenage angst and teen anxiety that needs attention? Here are 9 key signs and signals.

While teen complaints of anxiety seem like an obvious warning sign, it isn’t hard to underestimate the severity of our teen’s anxiety and worry. Especially since teens’ emotional reactions in general can be exaggerated. A starting place to judging how serious anxiety might be is to listen for how often they describe their feelings with anxiety synonyms like “scared,” “afraid,” “stressed,” “panicked,” or “worried,” and how severely they seem to experience it.

In addition to noticing their emotional vocabulary, take note of how they experience these feelings. Do they use these words playfully or do tcan they hardly get them out without tears or raising their voice? The more often and severely a teen is feeling anxiety the more as parents we should take note.

If your teen is displaying anxious reactions, pay attention to the contexts in which this occurs. Much of unhealthy anxiety is based on unlikely or irrational situations, whereas healthy anxiety tends to occur when rational concerns emerge.

Ask yourself if their anxiety make sense? A poor grade or a peer’s criticism can elicit healthy feelings of concern and worry that can drive solutions, whereas fears of unrealistic failure or rejection can signal irrational anxiety that tends to drive more severe anxiety.

Anxiety about their experience, particularly of anxiety, is a key symptom to keep a watchful eye on as it heightens anxiety. Anxiety, fear, nervousness, or worry that is too constant, too intense, or  preoccupies a teen are signs of the kind of anxiety that can overwhelm a teen. 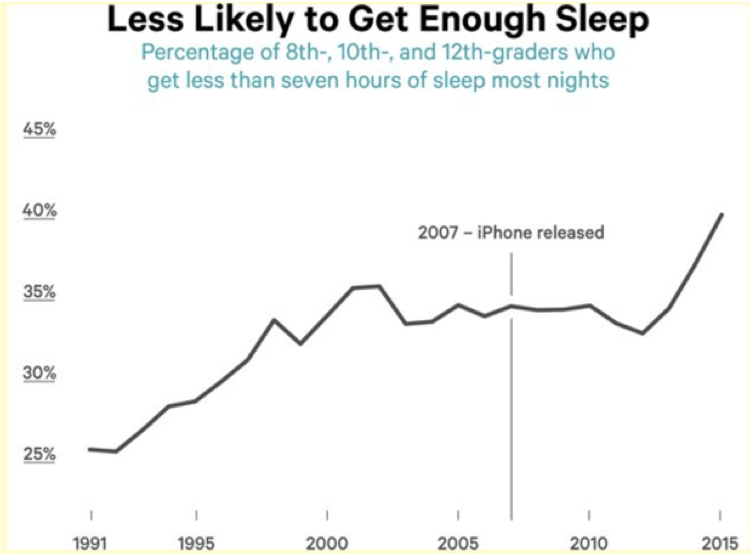 The average teen needs 9 hours of sleep a day. Yet many are getting less than 7 hours of sleep a night.Tired people are cranky. They’re also at greater risk of experiencing anxietyand depression.

If your teen is regularly struggling to get enough sleep, they may be struggling with more than just teenage angst.

Despite the perception that cannabis is safe, it may not be as harmless as most assume in part because it is unregulated. The lack of regulation means that the dosing and chemical makeup is unpredictable – especially with edibles and alternative methods.And edibles are what teens tend to use.

Unfortunately, cannabis and cannabinoid use has been linked to a risk of psychosis, social anxiety and suicidal thoughts. It also turns out that adolescent brains are “exquisitely vulnerable” and at higher risk.

What’s best at getting our teens attention isn’t best for their well-being:Snapchat turns conversations into streaks, redefining how our children measure friendships.

YouTube autoplays the next video within seconds, even if it eats into our teen’s sleep.

Our teens might not be able to see what’s happening, but they are feeling it. Dr. Jean Twenge who researches generational trends, took a provocative look at whether smartphones had ruined a generation.

In 2012, the proportion of Americans who owned a smartphone surpassed 50%. It’s also the year when rates of teen anxiety, depression and suicide began their steep climb.

Twenge notes, “In an information economy that rewards higher education more than early work history, parents may be inclined to encourage their kids to stay home and study rather than to get a part-time job. Teens, in turn, seem to be content with this homebody arrangement – not because they’re so studious, but because their social life is lived on their phone. They don’t need to leave home to spend time with their friends.”

Of course social media isn’t socializing, and the rise of teen anxiety seems to be crowding in around the edges.

With the increase of anxiety and depression in teens, there’s also been an uptick in teen drug and alcohol use.As of 2016, roughly 1 in 5 kids were drinking alcohol by the time they were 16. And a bit more than 1 in 10 16-17 year-old teens are binge drinking.

Additionally, Loyola University Health System researchers found that alcohol may permanently change brain connections. When teens drink, they can alter the system that produces the hormones they need to respond to stress. This change can lead to anxiety and depression later in life.

So a teen that’s drinking to cope with teen anxiety, may be setting themselves up for adult anxiety.

A change in routine or pattern of behavior can be important to monitor, especially when it comes to withdrawal. Time alone is an important part of adolescent development, but too much time alone and refusal to engage in social activities can be a sign of social anxiety. Likewise, refusals to speak in class, order food at restaurants, or simply speak to friends and family out of fear of embarrassment can signal persistent anxiety, and be a cause for concern.

While occasional emotional outbursts are a normal part of adolescent behavior, any uptick in them can be a cause for concern. Intense or nervous reactions that seem exaggerated or too intense for the stressor can be a sign of anxiety. Anxiety is almost always an element of strong emotions, serving as a sort of emotional accelerant.

The teenage years can be tough for teens and parents alike. Teens change in dramatic ways biologically which impacts how they behave, think and feel. In turn, these changes impact how parents parent and simply relate to them.

How much changed behavior is too much? Just like with any sort of anxiety, understanding what is normal and what isn’t can be a difficult question for parents to answer.

Yet, by keeping tabs on how your teen is coping with being a teenager and being on the lookout for the 9 major predictors of teen anxiety, you will be better positioned to know if your teen is suffering from anxiety or just normal teen angst.

More questions about how to deal with anxiety in your teen? Please check out my book Hack Your Anxiety full of straightforward anxiety hacks from years in the trenches and the latest science, along with two chapters dedicated to support and parenting. Or post a comment here to continue the conversation.

Posted in Blog, How To Deal With Anxiety Blog, Parenting Advice Blog