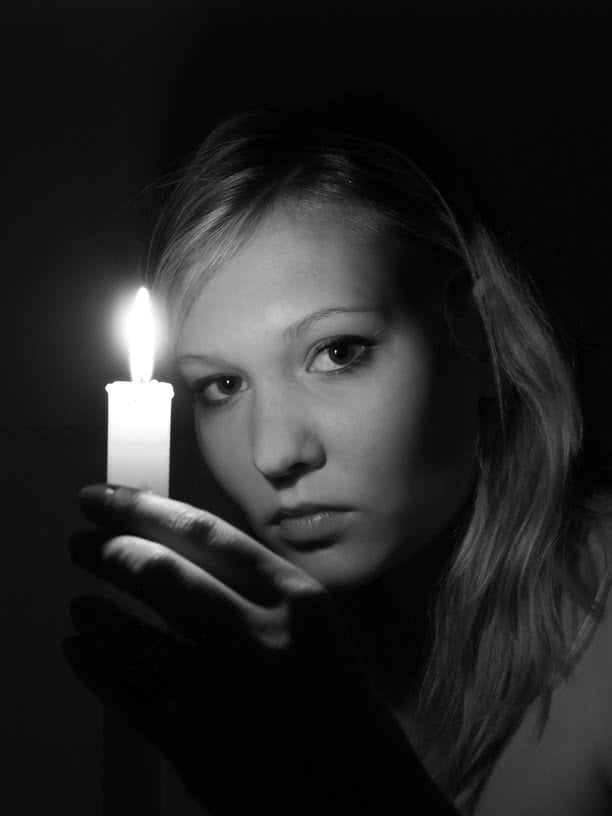 Two weeks ago, the disturbing and senseless killing rampage in Santa Barbara shocked the nation. We were collectively horrified by yet another mass killing spree. National debate ensued on the familiar topics of gun control and mental health. While access to guns and mental health issues are common themes in the wake of such tragic events, this incident had a different twist. The misogynistic videos and 137-page manifesto left behind by Elliot Rodger prompted a Twitter hashtag #YesAllWomen. Rodger had a deep-seated hatred of women, and blamed his rage on women not wanting to date him, women not wanting to have sex with him, and their misguided interest in men other than him. To him, women were objects to be conquered and acquired, and when unsuccessful he justified murdering them because women were too stupid or shallow to know better.  As outlandish as these demented fantasies sound, the #YesAllWomen hastag went viral with over a million tweets in just a few days. Women from around the globe were sharing personal stories of fear, and belittling (often violent) treatment at the hands of men.

Undoubtedly, these murders are relatively rare. Unfortunately, the #YesAllWomen campaign highlighted that misogynistic attitudes are not. From the rape culture in India to the honor killings in parts of the Middle East to the streets of Isla Vista, the subjugation and hatred of women cannot be ignored. In light of that fact, girls and women need to understand how to identify and deal with these attitudes.

The #YesAllWomen tweets were disturbing, painful, eye-opening and informative. A very small sampling include:

#YesAllWomen because it shouldn’t be the norm for young girls to grow up worrying about being groped on busy public transport.

Not ALL men harass women. But ALL women have, at some point, been harassed by men. Food for thought. #YesAllWomen

#YesAllWomen because all girls should feel safe to crowd surf freely.

“Reading #YesAllWomen last week broke my heart. I realized many ways in which I was part of the problem.” Same here.

#yesallwomen because someone drugged me. I threw up, passed out, and to this day don’t know what he did to me. #eacheverywoman

The #YesAllWomen campaign gives voice to how many women experience men’s unwanted advances, demeaning messages (conscious or not), and violence. All stemming from disrespect for women. Misogynistic attitudes disregard women. To the misogynist, women are not whole, soul-centered, individuals, they are instead objectified as flesh with curves, sexual objects to be used, and all too often by force.

Not all men are misogynists. Most honor women and treat them with respect. However, there will always be men who harbor ill motives. More to the point, we need to be cognizant of the fact that we can only change ourselves, not others. Given this reality, here are some tips women can use to take control of their own lives, reducing their fears about men.

Thankfully, most men are good-hearted and respectful. That said, we must be smart about spotting and dealing with misogyny when it surfaces. By being strong in ourselves, commanding respect from others, and surrounding ourselves with trustworthy people, we can generally avoid misogyny and its manifestations. Ultimately, as we speak out against this abhorrent behavior – to each other and our daughters, as well as our husbands and our sons – we build a collective intolerance for attitudes of hatred and subjugation, and chip away at our passive acceptance that allows the cancer of misogyny to persist.

Looking for more help in understanding anxiety in your relationship and dating life? Learn more about my book Hack Your Anxiety and access free tools to help you manage the fear and anxiety going around the world today.

Posted in Blog, How To Deal With Anxiety Blog, Relationship Advice Blog